My name is Erin Mullins.  I’m a senior journalism major at Northern Kentucky University with a double minor in creative writing and communication studies and I’m excited to be graduating this May.  I’m responsible for the journalistic side of this documentary which includes taking pictures and producing the written content for this blog.  I have enjoyed working with the other NKU students on this project and I look forward to learning more about the video production side of the documentary as we move forward.

I am a staff writer for NKU’s student paper, The Northerner, and I also volunteer as a College of Informatics student ambassador.  This has allowed me the opportunity to be a voice for the college and to share my experiences at NKU with current and perspective students, parents, and community members.  In addition to wrapping up my college career, I spend as much time as possible with my husband (who is also graduating in May) and our six children.

Taylor Harris is currently a communications graduate student at Northern Kentucky University. She graduated in December of 2013 with a bachelor’s degree in Electronic Media Broadcasting (EMB) and a minor in Creative Writing and is currently employed through the university at the Center for Applied Informatics.

Outside of the CAI, Taylor has worked on a myriad of video production projects including the 2013 documentary “Hate Crimes in the Heartland,” a Lioness Media Arts, INC production.  In addition to Hate Crimes in the Heartland, Taylor served as a producer for Greater Cincinnati’s Stem Collaborative video, “Make the Connection.” She also served as an intern in the casting department for the film, “Carol,” featuring Rooney Mara and Cate Blanchett. In her spare time she enjoys listening to music, singing, attending concerts of various kinds, making movies, writing short stories and spending time with friends.​ 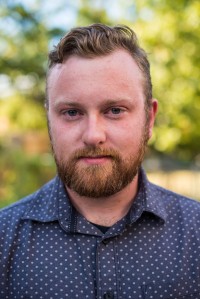 After watching Raiders of the Lost Ark at the age of six, Holland Rains knew he wanted to work in film. Currently a junior at Northern Kentucky University, Holland is part of the Electronic Media and Broadcasting program. Through his time at NKU, Holland has worked in both narrative and documentary film making, winning a Blue Chip Cable Access Award for his short film “Dingo Suede” and “The Book of Sands.” Outside of school work, Holland also devotes time to his on-campus job working for NKU’s public access station, NorseMedia, where he develops video content focusing on NKU’s diverse student and faculty body.

An Assistant Professor in Electronic Media & Broadcasting and Director of NorseMedia, NKU’s cable television station, Sara Drabik has a background in teaching, production and media activism. She works with NKU students to help tell the stories of our communities, both locally and nationally, from as close as Over the Rhine to as far as Edinburgh, Scotland and Port Elizabeth, South Africa.

“Through these projects, I hope the students got a better sense of community, environment and self,” Drabik says. “More importantly, I think they learn how related all three are to each other. Understanding that is vital to becoming an engaged and concerned citizen. By combining their filmmaking skills with service to others, they can have a decidedly positive impact on our communities.”

Michele Day teaches news writing and reporting classes and
advises Student Media at Northern Kentucky University.
Michele  worked for newspapers for more than 20 years, including 17 years as an editor and a reporter for the Cincinnati and Kentucky Post.
Despite her old-school newspaper background, she¹s
fascinated by the influence of technology on communication, the media — and education.
She is the founding director of the NKU Journalism in the Digital Age Workshop for high school students and the faculty adviser for the NKU chapter of the Society of Professional Journalists.
Outside of NKU and journalism, her most recent goals are to develop a golf swing and to track more than 12,000 steps a day on her Fitbit activity tracker. 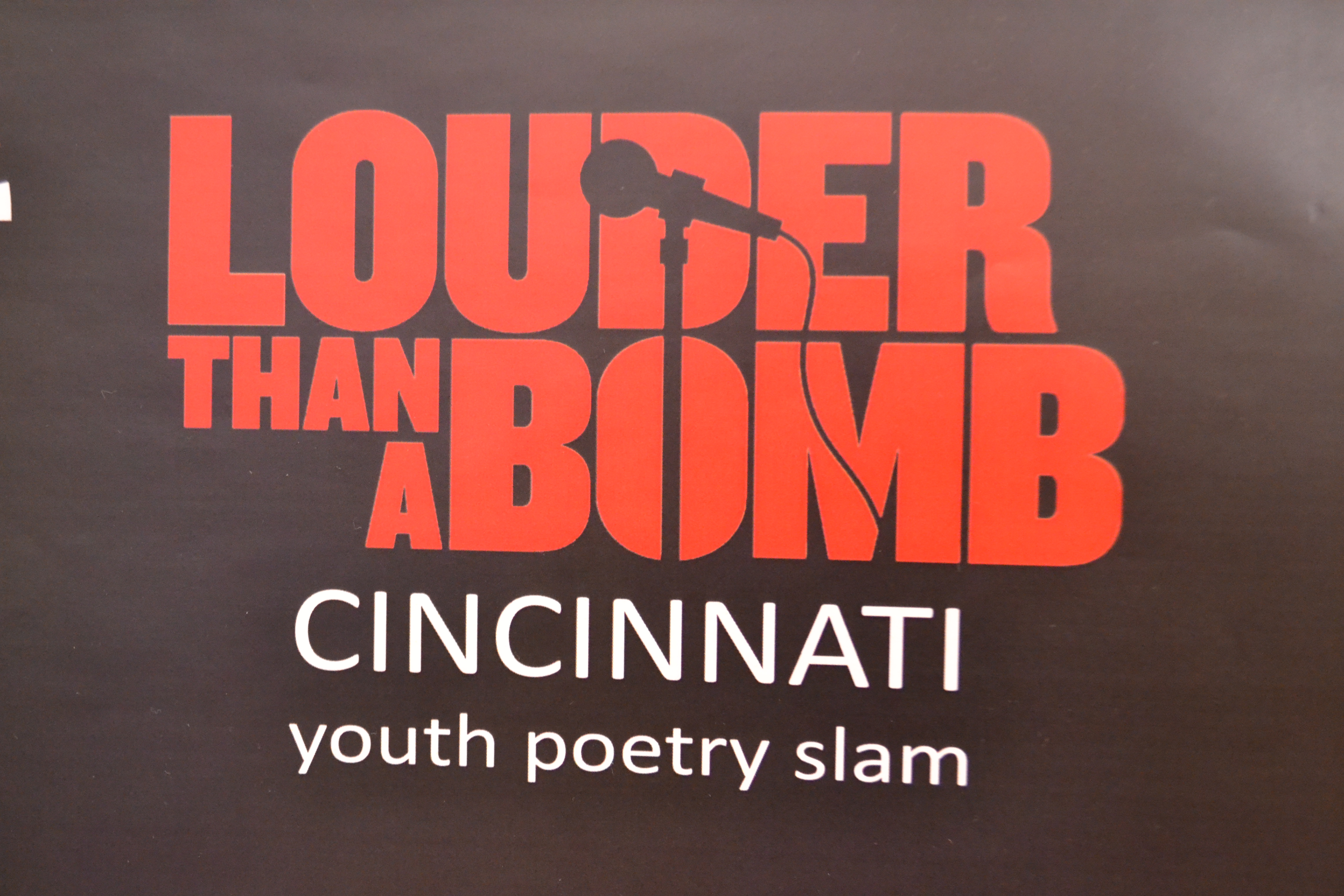 Diary of a Documentary

October 2014, three Northern Kentucky University students met with their professors and the non-profit director of WordPlay to discuss a possible documentary project. The idea was to follow a group of Cincinnati youth as they prepared to compete in a national poetry slam coming to Cincinnati in April. This blog documents our experience and the making of a documentary!

Louder Than A Bomb 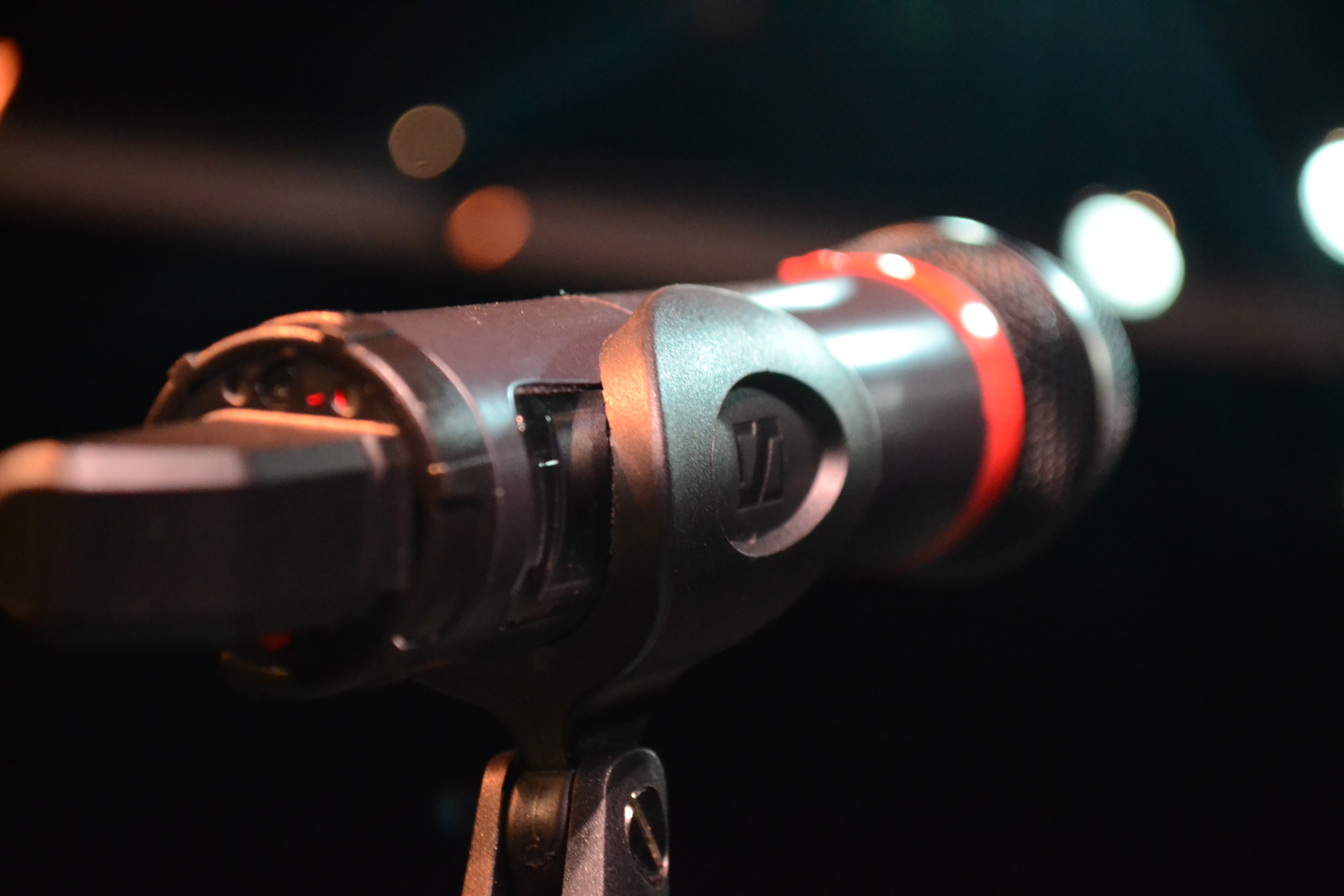